I spend a fair bit of time in Newfoundland. At least, this year it’s headed that way and likely from here on out, but we can’t ever know for sure. A few years back I was in Mississauga a dozen times in a year. And then it was Toronto, saaying in this swanky hotel steps away from the Air Canada centre. The hotel had huge black and white pictures over the beds – of half naked Raptors basketball players. I’ve a feeling the designer was gay. This was masculine art of men, not feminine art. Also the rooms have a glass walled shower that’s basically in the bedroom. Very nice if you’re sharing the room I guess. Kinda lost if you’re there alone. They also had the worst coffee machines – very art deco little espresso things. And a ‘personal hygiene’ kit in the drawer, which in a sexist was again made me assume the gay designer thing. Stereotypes are such aweful things.

And then there’s Newfoundland. Not a place you’d choose to be gay, for sure. This hotel was designed in the 1970’s I’m sure, and every single room has the same godawful picures – two doors on one wall, a fence on the other, a boat in the bathroom and a round mirror. Every single room is the same. Mrs Drew is questionning if I actually go away on these trips, wondering if instead I am in a studio somewhere on some clandestine secret agent mission, calling her via Facetime every night from the same set deep under a mountian somewhere. It would be nice if she’d assumed I was off having an affair, that maybe someone else might want me, but I guess I can live with the James Bond premise instead. 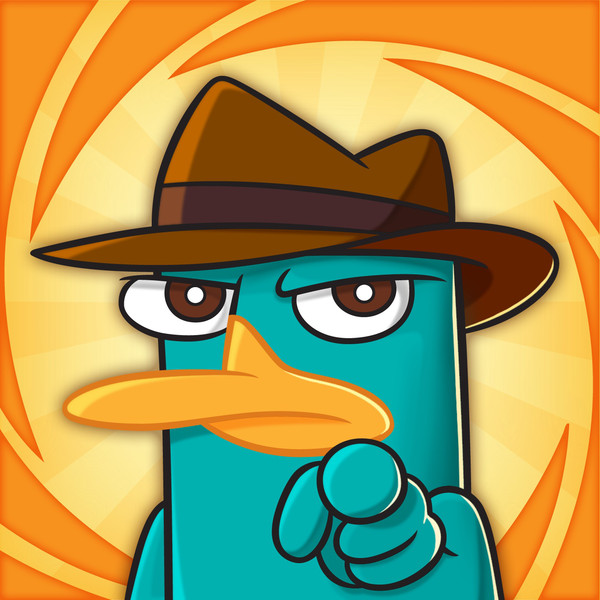 Newfoundland. The Rock. Not in a Dwayne Johnson, super-macho wholesome yet handsome kinda way. More in the barren wasteland set adrift in the cold North Atlantic kinda way. They tell you how ot pronounce the name when you land here. It’s Newf’n-land, rhyming with understand, not new-found-land. First time out, they also rope you into some archaic initiation ceremony to make you an honorary Newf’n-lander. They have you kissing a cod (they use tongues, too), slurping the moonshine hooch they call Screech, and chomping down on a bit of baloney. This part makes the fish interesting. There’s a rhyme too, about big jibs drawing, or something of the sort. I was drunk at the time. This island is also quite huge, largely deserted and spectacularly barren. Less than a half-million people live here, most clinging to the extreme east. It takes 10 hours to drive across to the western ferry terminal. 10 hours across bogs, moors and marsh. Barely a tree exists. There are way more Newfies off the island than on, a diaspora to rival the mirror image island off the coast of Great Britain. And they are always from here, wherever they are in the world. There seems to be some sort

of magnetic attraction between Newfs. They spot each other across a crowded room. They know everyone on the island, and most of those who left. Some even chose to go back to retire, though God knows why given the appalling weather. Even today, 16 April, it was snowing, freezing cold at -4c and windy as can be. Bitter is an understatement. I saw a brass monkey crying as he hunted for his frozen assets.

I’ve been stuck here on more occasions than I care to remember. I wrote on this one time if you’re interested. People get stranded for all manner of reasons, largely because this is a terminus. Airlines don’t send planes unless they know they can get back out again. Shops run short on basic supplies because most stuff comes by boat, and this winter the ferries kep getting ice-bound, so nothing came in. Scurvy was a very real possibility for a while.

It’s good to travel, certainly. But just occasionally I would like to go somewhere where it is not winter for 10 months of the year. I’d rather stare at an artfully shot basketball player than a fence and a door, and if I’ve got the choice between showering whilst watching TV and having an over-bath curtain plastered to my ample form, you can guess which I’m going for.

What those other folk do see

When they sit awhile after tackling some August snow,

right up to their right knee

You kiss a fish, you chew the meat

You shoot the screech and take a bow

Be thankful it didn’t take long

A to Z Challenge part N – past halfway now.