I’m not cheating. Much. This post is not about Lion King and I’m reversing the words just to get K and L in the right order, so we are good there. But yes, I am cheating by wrapping two posts into one but I’m allowed a little lee-way. Daily posting takes its toll, you know?

Anyhoo, the idea for today’s post was originally King, and the tie-in to the King of the Jungle seemed too good to pass up. BTW – did you ever wonder how Leo came to get the title ‘King of the Jungle’ when lions don;t actually live in jungles? They are animals of the savannah, the open grass lands across Africa. There is no jungle out there that I’m aware of. 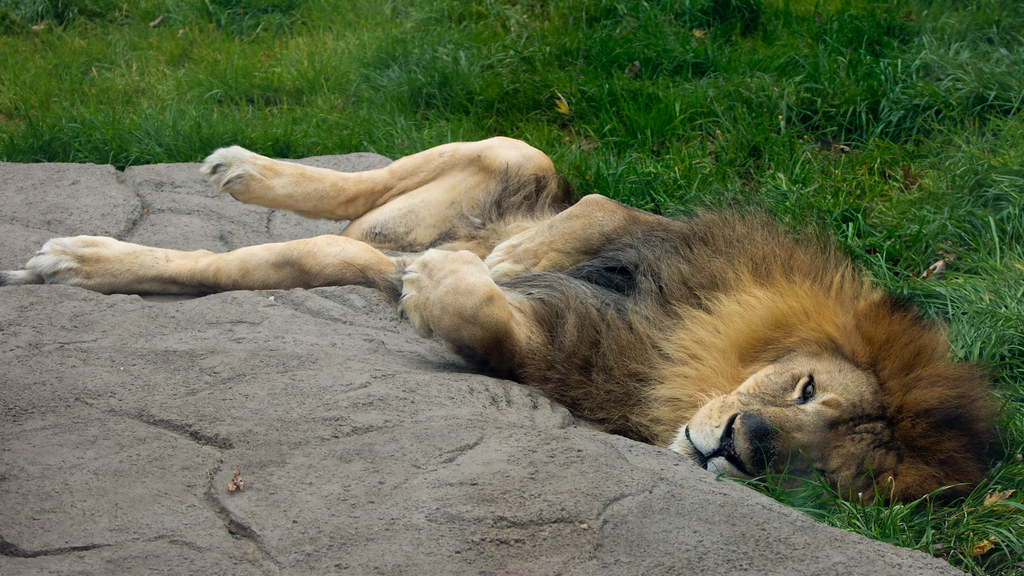 Sorry – I digress, which is kinda the point of the blog in the first place. Digression, I mean and random wanderings. So back to King. Did you ever wonder how the King in Chess came to be the ultimate symbol of victory yet is the weakest, most ineffectual piece in the game? The King has to be protected by all the other pieces, including the sacrificial pawns. He hides behind the skirt-tails of the Queen who is the one who yields awesome power across the board. He will hide himself away in the Tower rather than face death in a noble way. He expects everyone else to sacrifice themselves so that he can stand tall as Victor, even if he is the only piece left standing. Reminds me of the Presidential roles around the world in many ways – figureheads who are protected at all costs, yet yield no real power. The true power brokers operate behind the scenes, manipulating the politicos as if they were glove puppets, and their manipulators have a hand shoved up their jacksies.

Same is kinda true for the Lion out there on the grasslands. He is seen as the powerful one, the symbol of the pride. Yet it is the lioness who does all the work. The Lion sleeps away the day whilst his lionesses are hard at work. The lioness is the true hero – she hunts, she protects, she bears the future leaders (ringing any bells, ladies?). So how did the Lion get to be the Big Cheese? Is there more to gender inequality than meets the eye, maybe? I don’t know. And maybe that’s the lid of a big old can-o-worms I shouldn’t pry off. Just seems like the females of the world got a raw deal whether human or not.

Just struck me, is all. In Chess, the most important piece on the board is also the weakest. They hold power only because their protection system is strong enough and they are willing to sacrifice themselves for the greater good. Same goes for many natural environments – Leo being the most obvious one that came to mind.

Still, if we don’t like this status quo there’s always another. We could base our society on the Praying Mantis.